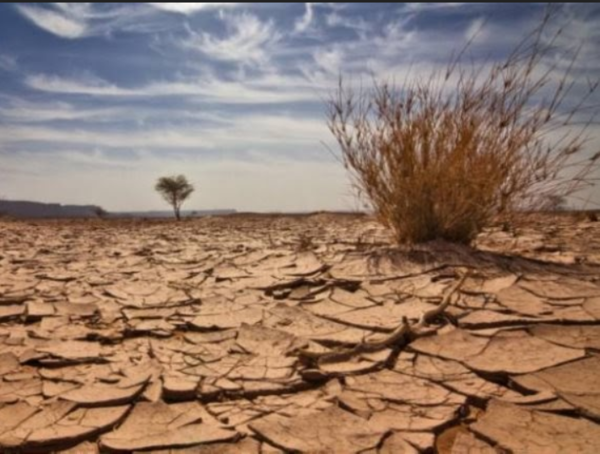 According to current expectations, energy demand per capita in the southern and eastern Mediterranean countries is expected to increase by 60% by 2040. These countries have enjoyed 9% of total international climate finance. Given that these countries represent 4.1% of the world’s population, this indicates that the region is a good destination for investment.

According to the first scientific report on the impact of climate and environmental change on the Mediterranean, which was carried out by the Union for the Mediterranean in cooperation with the United Nations Environment Program, the maximum of 1.5 degrees set the Paris Agreement, was exceeded.

In its presentation of a second report entitled ‘Climate Financing Flows in the Southern and Eastern Mediterranean Countries’, the Union for the Mediterranean affirmed that international commitments in climate financing amounted to 695 billion dollars in 2018, of which Morocco, Turkey and Egypt have benefited from 43 billion dollars, compared to 56 million dollars for Algeria and 36 million Dollars to the Republic of Montenegro. Funding revolved around the sectors of renewable energy, solar panels and wastewater.

In his intervention during the session, Jihad Al-Sawyer, Director of the Green Economy Unit at the Jordanian Ministry of Environment said that ‘Science remains the basis for climate action and this scientific report supported by the Union for the Mediterranean on the impact of climate change in the Mediterranean calls us all for quick action as our region is livimg at a high rate that is 20% faster than the rest of the world in terms of global warming.’

Graminos Mastrogene, Deputy Secretary-General of the Union for the Mediterranean concluded that ‘The Mediterranean has its own climatic identity and its own challenges, and today the temperatures are increasing in an accelerated pace and we cannot miss such a historic opportunity to build a strong Mediterranean strategy that helps shed light on the margins of growth in the international public and private financing of climate plans and how to improve its resources.’